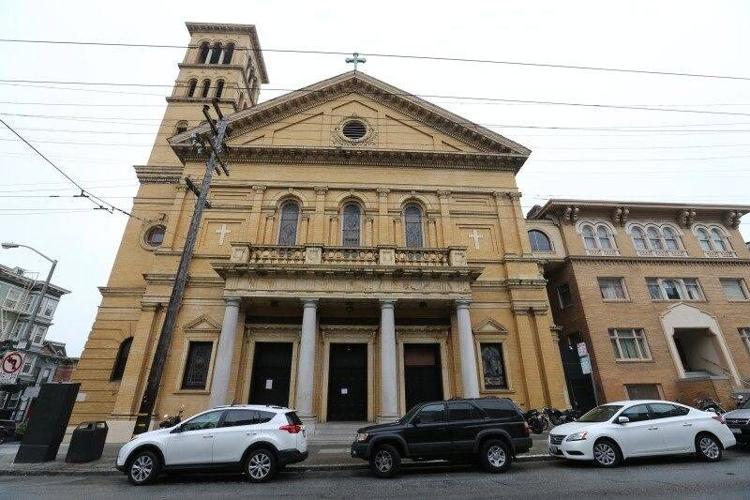 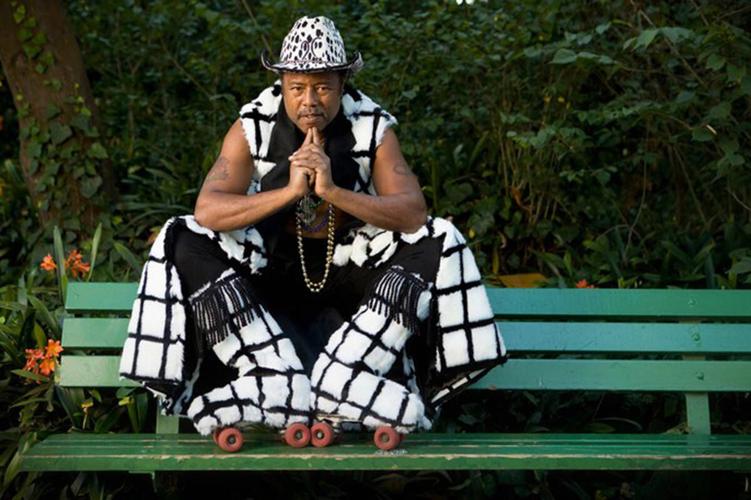 The founder of the Church of Eight Wheels has become the center of a whirlwind of conspiracy theories and fake news accusations following reports of a sword-wielding, MAGA hat wearing attacker outside the roller skating venue this weekend.

On the evening of March 29, a sword-wielding suspect wearing a “Make America Great Again” hat allegedly attacked a man outside the Church of Eight Wheels, partially severing his hand, according to witnesses. Police have confirmed the attack but declined to confirm the nature of the hat.

Since news outlets reported the story, David Miles, the founder of the roller disco set in a century-old Catholic church in the Fillmore neighborhood, has been receiving unusual phone calls and messages online accusing him of promoting a conspiracy against Trump supporters.

Miles said a large portion of the controversy has stemmed from initial incorrect statements made by police that the ‘MAGA hat’ wearing individual was the victim, rather than the attacker.

News outlets which broke the story were forced to run corrections, which Miles said fueled the idea of an anti-Trump hoax.

“It’s crazy how gullible people are,” said Miles. “I don’t care who you voted for, I just care that you voted.”

Two days after the attack outside his business, the roller disco began receiving what Miles described as “weird phone calls.” In response Miles temporarily disconnected the phone line.

However, the majority of the accusations were levied against Miles on his Facebook page, focusing primarily on the ‘MAGA hat’ and claims it was staged as part of a fake news smear campaign.

“I say it is a prop for a photo, nothing more. If the hat was so important to the sword swinger he would’ve picked it up after slashing. A way to degenerate all Trump supporters and the MAGA hat,” one post read.

Many drew comparisons between Miles and the actor Jussie Smollett, who was facing charges of faking an assault before all charges were recently dropped.

In a post responding to his accusers, Miles said that when he responded to the calls for help outside the roller disco he assumed a roller skater had been hurt, and was primarily concerned with providing first aid.

Due to the accusations, Miles is now more cautious. He explains that now when he comes and goes from the roller disco he looks up and down the street, and he finds it “worrisome, because it only takes one maniac to believe the conspiracy.”

“I responded to a person that needed help,” he said. “I went out to help him. You don’t look for hats, you stop the bleeding.”