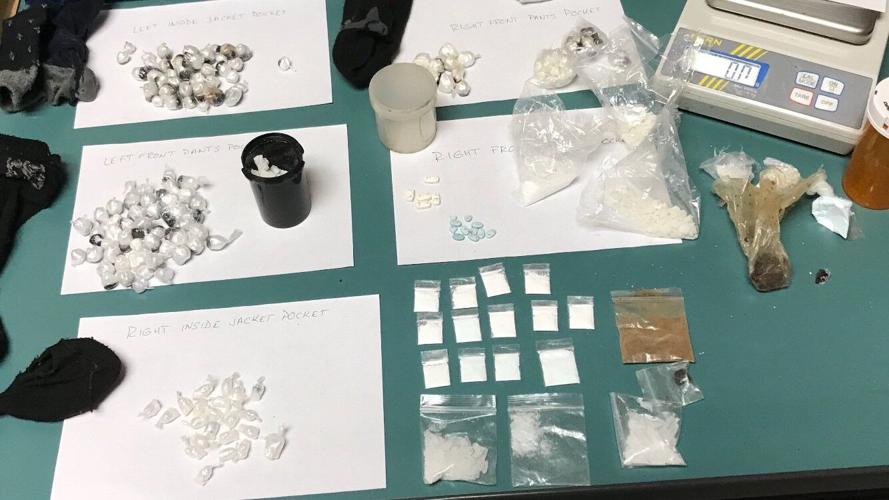 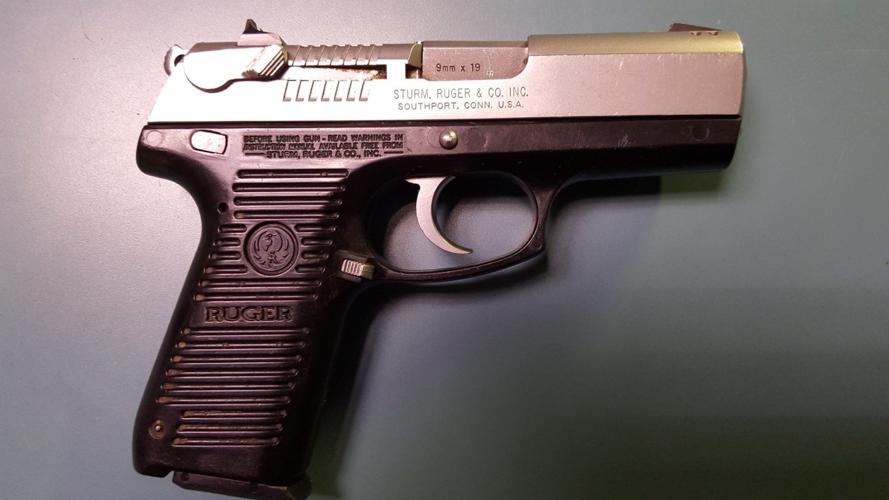 San Francisco police took large quantities of heroin and cocaine off the streets during a drug arrest in the Tenderloin on Saturday night, according to police.

The suspect was allegedly carrying 83 bindles of crack cocaine, 102 bindles of heroin, 16 pills and 16 bindles of cocaine salt when police made the arrest at Hyde and Turk Streets, the San Francisco Police Department Tenderloin Station said on Twitter Sunday morning.

SFPD did not release further information about the suspect.

Police also arrested a person suspected of carrying narcotics and a firearm that night in the nearby Mid-Market Street area, according to Tenderloin Station.

Police said the suspect had heroin, cocaine, methamphetamine and a pistol when arrested at Eighth and Market streets.