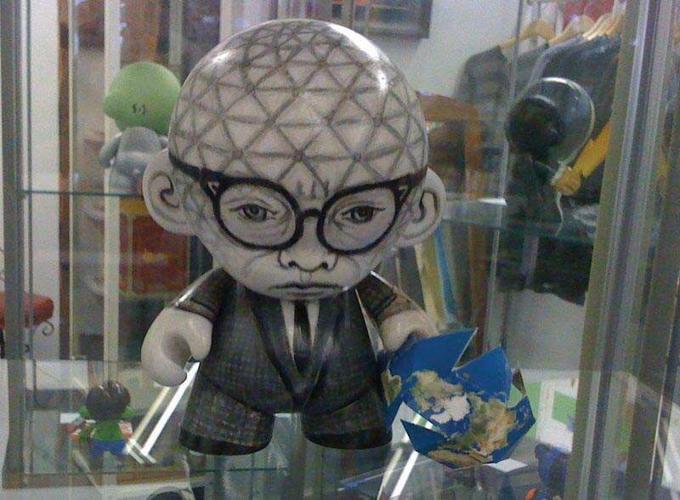 Amazing innovator: A hand-painted Bucky designer toy is just one of many objects inspired by Buckminster Fuller to be covered… 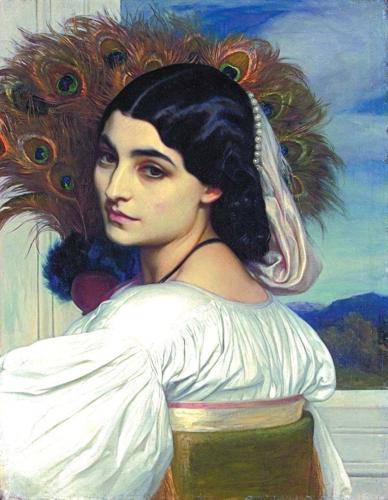 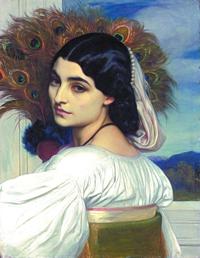 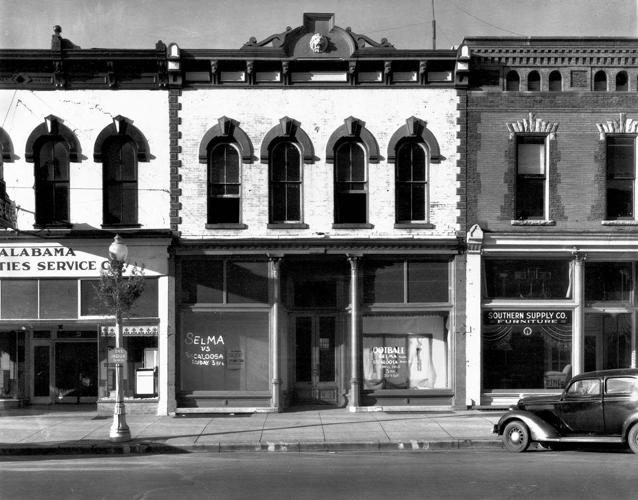 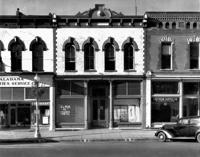 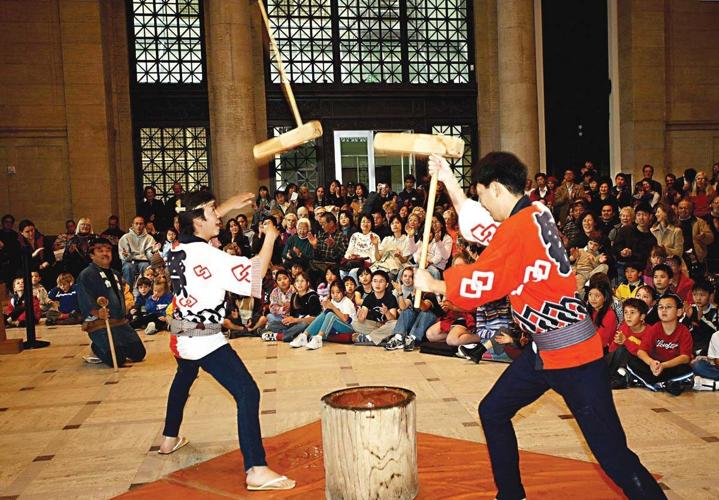 is the focus of an exhibit opening at the de Young Museum in January. 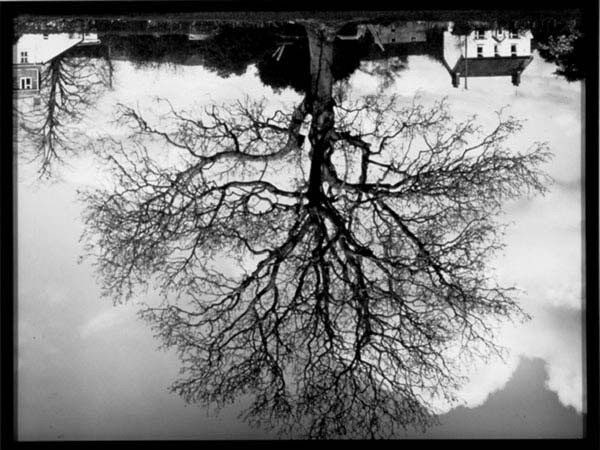 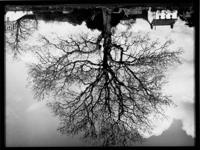 Amazing innovator: A hand-painted Bucky designer toy is just one of many objects inspired by Buckminster Fuller to be covered…

is the focus of an exhibit opening at the de Young Museum in January.

Museums are offering a plethora of art and culture. Here’s a short list of upcoming exhibitions and cultural events worth investigation.

Berkeley sculptor Stephen De Staebler, who died in May at age 78, spent a half-century creating figures from clay, channeling tradition ranging from ancient Egypt through the works of Alberto Giacometti. “Matter + Spirit: The Sculpture of Stephen De Staebler,” coming to the de Young Museum, features 55 sculptures by the artist, who taught at San Francisco State University and the San Francisco Art Institute. De Staebler drew inspiration from his childhood, nature, art and religion. His fragmented figurative sculptures in fired clay are colored with powdered oxides; patinas and pigments decorate his cast bronze sculptures.

One event greeting the Year of the Dragon in 2012 is mochitsuki, Japan’s traditional mochi (rice cake) pounding ceremony. Kagami Kai, which has evolved over 20 years from a group of friends missing the flavors of home to a performing organization dedicated to preserving traditions and camaraderie, presents mochi pounding festivities — featuring music, dance and costumes — at the Asian Art Museum.

Contemporary artists’ views of the tree throughout Jewish tradition are the focus of the Contemporary Jewish Museum’s upcoming exhibition “Do Not Destroy: Trees, Art, and Jewish Thought.” The title comes from a commandment in Deuteronomy that forbids the destruction of trees during wartime. The show is two-pronged: One part continues the Dorothy Saxe Invitational, which calls for artists from diverse backgrounds to explore a Jewish ritual object; the second features contributions by international artists known for creating tree-themed works.

The Cult of Beauty

Well-known artists including Dante Gabriel Rossetti, Aubrey Beardsley and James McNeill Whistler are represented in “The Cult of Beauty: The Victorian Avant-Garde, 1860-1900,” coming to the California Legion of Honor. But Frederic Leighton’s paintings, Edward Burne-Jones’ stained-glass art and illustrations, William Morris’ paper and fabric designs offer discoveries of fascinating artists of lesser fame. This celebration of the British Aesthetic Movement includes the traditional high art of painting, fashionable trends in architecture and interiors and more. The Legion of Honor is the only U.S. museum hosting the show on a tour that includes the Victoria and Albert Museum in London and the Musée d’Orsay in Paris.

Bucky and the Bay

“The Utopian Impulse: Buckminster Fuller and the Bay Area” reunites the late iconoclastic designer with his legions of local fans. Richard Buckminster “Bucky” Fuller was a mesmerizing thinker and lecturer, inventor of the geodesic dome, Dymaxion car, 4D House, World Game and originator of experiments in technology, engineering and sustainability. The San Francisco Museum of Modern Art exhibit showcases his work as well as unique products he inspired, from inflatable structures by Ant Farm and tents by The North Face and Sierra Designs to the Plastiki sailboat, Stewart Brand’s “Whole Earth Catalog,” and smartphones by Apple and Google.

Influential American photographer Walker Evans — known for his pioneering documentary style and direct, unsentimental images of life on small-town streets, in New York subways and on sharecroppers’ porches — is the focus of a survey titled “Walker Evans” opening at Stanford in February. The exhibition, covering the 50-year career of the artist who lived from 1903 to 1975, is drawn from the collection of Elizabeth and Robert J. Fisher.