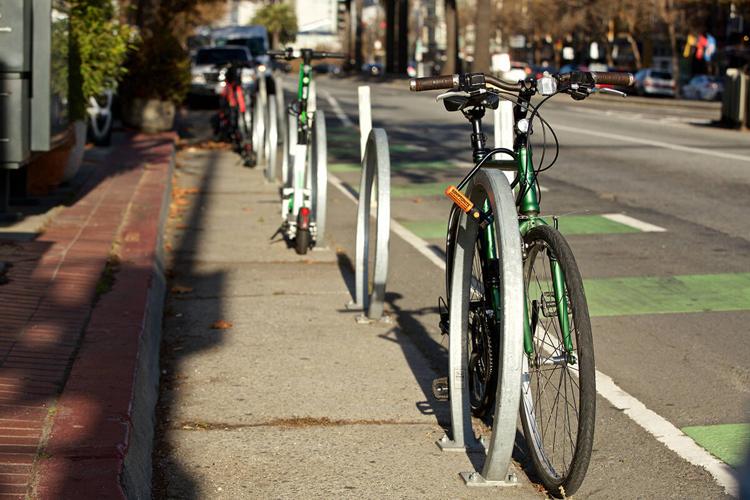 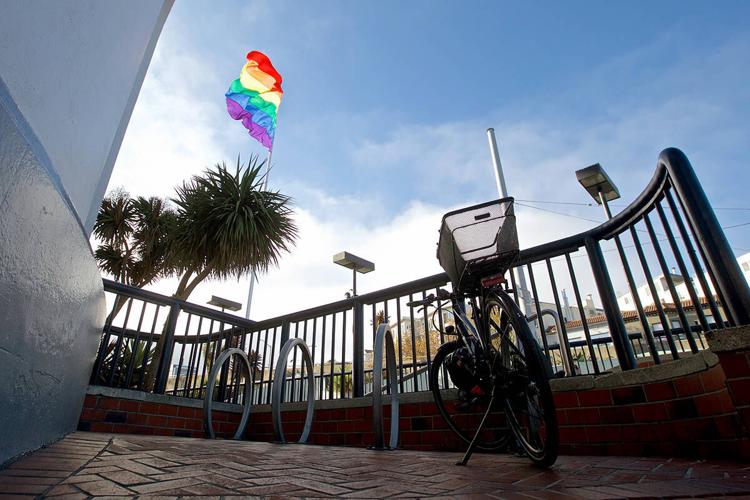 Bike racks are about to spring up across The City like wildflowers.

The San Francisco Municipal Transportation Agency, Supervisor Rafael Mandelman and the San Francisco Bicycle Coalition are set to announce the doubling of the rate of bike rack installation across San Francisco starting late this year.

But at the urging of Mandelman, and with funding secured from new city programs, SFMTA will increase that rate to 100 bike racks installed per month, or 1,200 annually.

“I feel good about it, but of course, we’re pushing for more,” Mandelman told the San Francisco Examiner Friday. “I hope pressure from us and the bicycle coalition spurs more action.”

Part of the problem was a lack of people-power. SFMTA signage staff handles a variety of projects, including life-saving pedestrian and bicycle engineering projects on San Francisco streets. With newfound funding, SFMTA hired two additional “sign installers” and another clerical worker, all of whom primarily focus on just building bike racks.

“They didn’t have the staff they needed,” Mandelman said. “My understanding is there had been many (bike) racks sitting in a warehouse.”

Existing Transportation Fund for Clean Air grant dollars helped place bike racks across The City in the first place. But when SFMTA wanted to pick up the pace, they turned to the burgeoning private world of micro-mobility to put billions in angel investor-backed cash to good use.

When SFMTA reached an agreement to allow e-bike provider Bay Wheels — owned by ride-hail giant Lyft — to return its e-bikes to San Francisco streets earlier this month, it also announced Lyft will pay $300,000 toward the creation of new bike racks for those bikes. In September when SFMTA announced permits for four e-scooter companies, Jump, Lime, Scoot and Spin, it also announced those companies will also pay $300,000 collectively toward the creation of bike racks.

The move made sense for the e-mobility companies. A lack of bike racks citywide posed a problem for people who hop on two-wheel conveyances, as the number of rentable Bay Wheels bikes is set to expand to 8,500, including e-bikes. Also, the newest addition to the petri dish that is San Francisco transportation, e-scooters, also take up bike rack space.

At some intersections, SFMTA performs “daylighting,” essentially eliminating a single parking spot near crosswalks so parked cars don’t block the line-of-sight between drivers and pedestrians crossing the street.

It’s a proven life-saving technique. But it also may offer an opportunity for more bike parking, as SFMTA installs corrals in those former car parking spaces.

SFMTA, Mandelman and the bike coalition are set to announce the re-energized bike rack effort on 16th and Sanchez Streets Monday morning at 9 a.m.